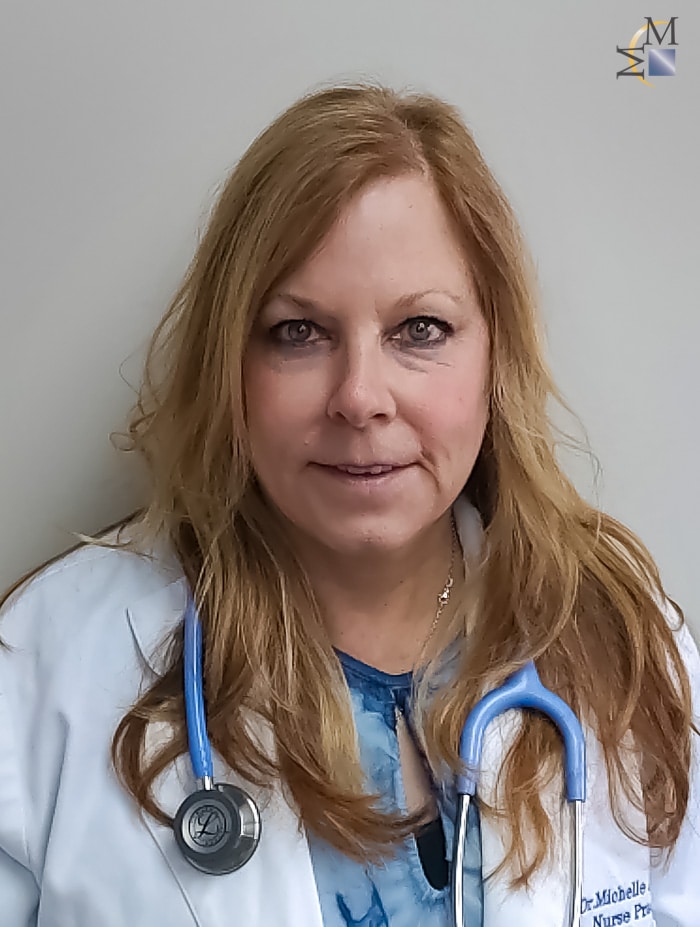 Dr. Michelle Gellman Appelbaum has over 25 years experience as a nurse practitioner, with a special focus on developmental disabilities, autism, and attention-deficit/hyperactivity disorder (ADHD).

Throughout her career, Dr. Appelbaum has provided care as a nurse practitioner for a number of area medical services providers including: New Windsor Pediatrics in New Windsor, N.Y., The Workplace of St. Francis Hospital in Poughkeepsie, N.Y., the Neurology Group of Bergen County in Ridgewood, N.J., the Center for Child Neurology in Fishkill, N.Y., The Center for Discovery in Harris, N,Y., and Dr. Louis Rodrigues, a pediatrician in Monticello, N.Y. Earlier in her career, she also worked as a nursing supervisor, a substitute school nurse, a staff nurse, and a public health nurse, all in Sullivan County, N.Y.

Dr. Appelbaum has been a clinical instructor of nursing and an adjunct professor at Mount Saint Mary College in Newburgh, N.Y. and a physical assessment tutor at New York City, N.Y. She has also been a guest lecturer and presenter numerous times, most often educating others about ADHD, cerebral palsy, and other neurological disorders.