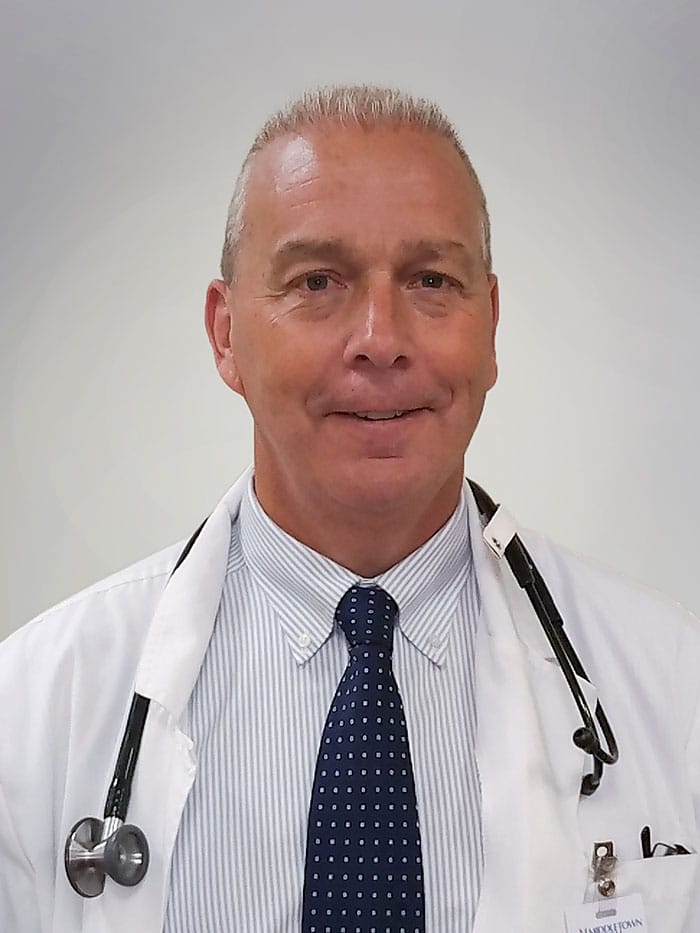 Eric Paolilli, MSN, FNP-BC is a family nurse practitioner boasting nearly a decade of healthcare experience. He is board certified by the American Nurses Credentialing Center (ANCC).

Prior to his career in healthcare, Mr. Paolilli served in law enforcement as the chief of police with the Town of Hyde Park, the Town of Marlborough, and the City of Newburgh. During his tenure as a police officer, Mr. Paolilli was awarded the Bronze Star and was also recognized as New York Police Office of the Year.

He also served as director of Operations at the Orange County Medical Examiner’s Office in Goshen, N.Y.