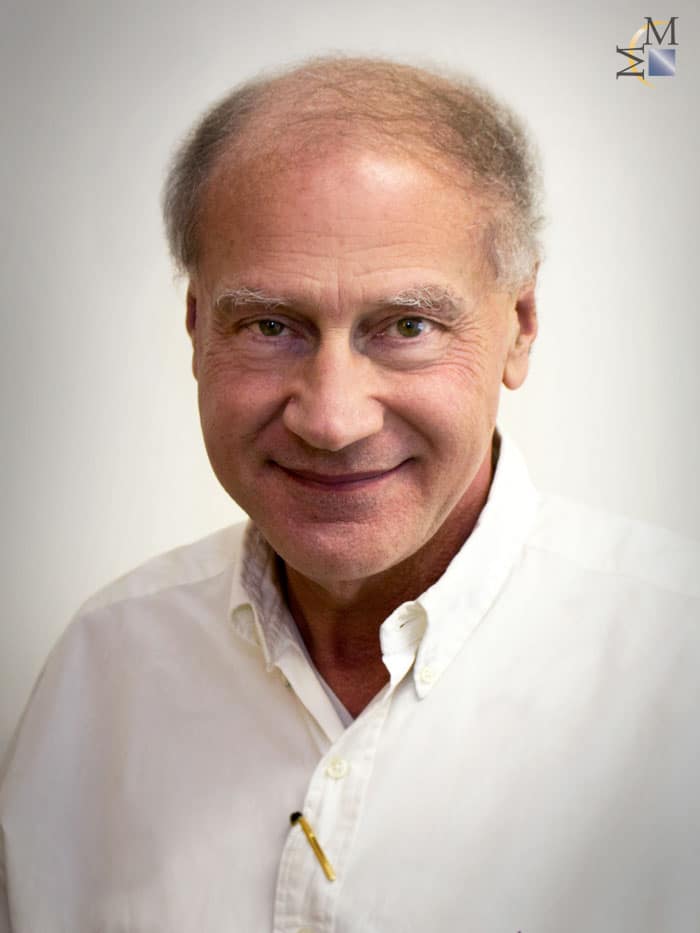 Dr. Daboul has served thousands of patients with quality and compassionate care, which he now brings to Middletown Medical.

Board Certified in Family Medicine by the American Board of Family Practice, Dr. Daboul is also a Fellow with the American Academy of Family Physicians. He has been affiliated with Bon Secours Community Hospital in Port Jervis since 1988.

A retired Major with the United State Army Reserve Medical Corps, Dr. Daboul and his wife Catherine (BS Biology/MTASCP) – who is also his Practice Manager and Care Coordinator – have four children.