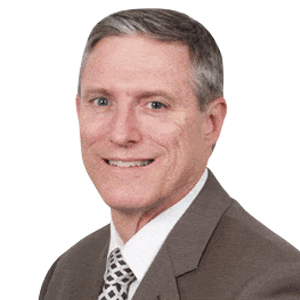 Dr. Ferguson is a Brooklyn, New York native and a graduate of Fairfield University, where he was inducted into the pre-medical honor society, Alpha Epsilon Delta. He received his medical degree from Universidad Central del Carible, School of Medicine in Puerto Rico. Dr. Ferguson completed his internal medicine internship and residency at the New York Infirmary Beekman Downtown Hospital, where he also served as Chief Resident. He then served a fellowship in Pulmonology at New York Medical College, with rotations at some of the top hospitals in NY and CT. Dr. Ferguson continued his post-graduate training as a Critical Care Fellow at the New York Memorial Sloan-Kettering Cancer Center. He is board certified in Internal Medicine, Pulmonary disease and Critical Care medicine. Since 1994, he has served as Director of Critical Care Services at Orange Regional Medical Center and as a member of the Medical Executive Committee. In addition, Dr. Ferguson has served as Chairman of the Department of Pulmonology and Critical Care Committee from 2006-2010.

He was chosen by his peers as a “Best Physician in the Hudson Valley” for Pulmonary Diseases in 2010 and 2011.

Dr. Ferguson is a highly specialized physician, directing the highest caliber of attention to his patients. Working in private practice since 1993, he emphasizes the human element of care to enhance his ability to successfully diagnose and treat even the most complicated internal medicine, pulmonary disease, sleep medicine and critical care cases.