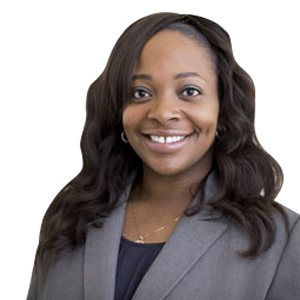 Dr. Jean-Louis brings many years of compassionate and Board Certified gynecology care to Middletown Medical. Most recently she was with Hudson Valley Healthcare Inc. in Monticello, and has also served as an Attending Physician with The Greater Hudson Valley Family Health Center in Newburgh, and Catskill Regional Medical Center in Harris.

Recognized in 2012 as one of America’s top obstetricians and gynecologists by the Consumers’ Research Council of America, among many other honors and awards she has received, Dr. Jean-Louis is a graduate of the State University of New York Upstate Medical University in Syracuse, and previously earned a B.A. in sociology from Vassar College.