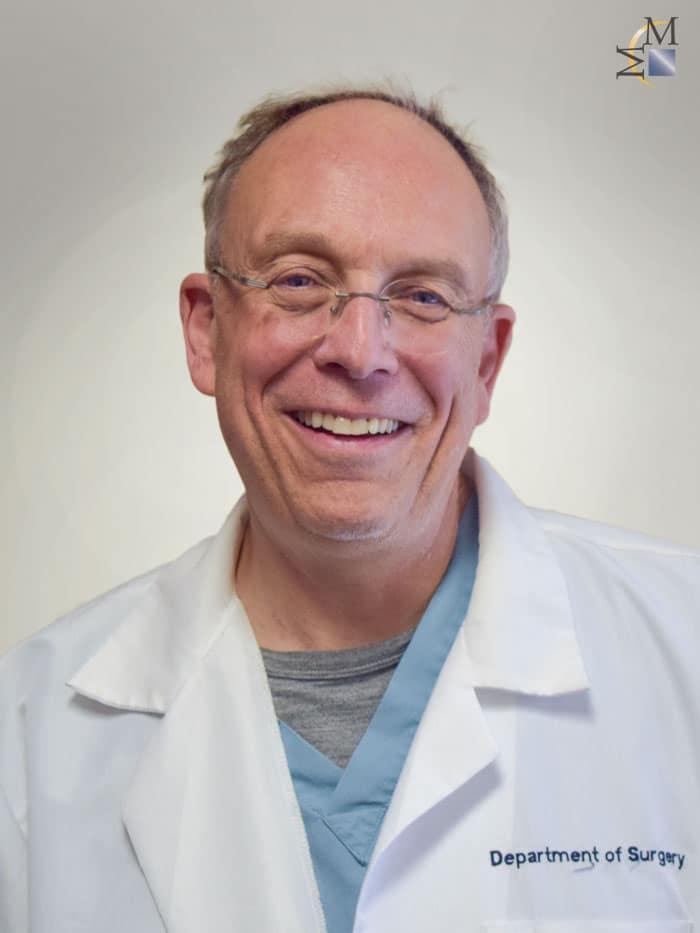 Dr. Murray Schwalb is a practicing urologist certified by the American Board of Urology. He is licensed to practice in New York and New Jersey.

In addition to his current position, Dr. Schwalb also serves as a clinical associate professor of urology at Touro College of Osteopathic Medicine in New York, N.Y. as well as at New York Medical College in New York, N.Y. Prior to joining Middletown Medical, Dr. Schwalb served as the chief of Urology in the Department of Surgery at St. Barnabas Hospital as well as Lincoln Hospital, both in the Bronx, N.Y. He was also a partner at Orange County Urological Associates in Middletown, N.Y.

Dr. Schwalb earned his Doctor of Medicine from New York Medical College in Valhalla, N.Y. He earned his Bachelor of Arts degree at Yeshiva University in New York, N.Y. He completed his residency in urology, and an advanced fellowship in urological oncology at Memorial Sloan-Kettering Cancer Center in New York, N.Y.