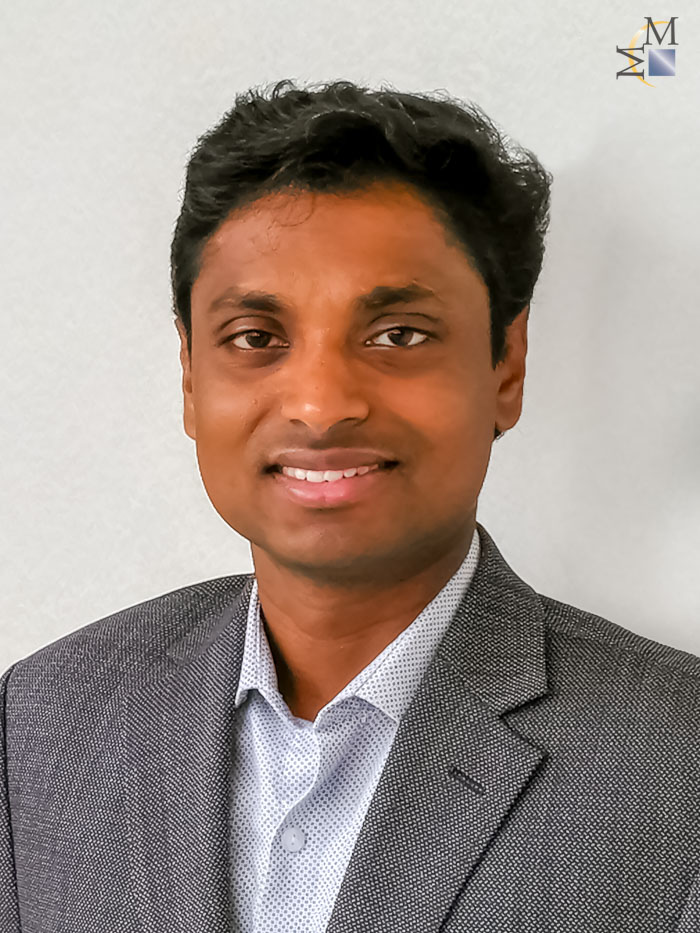 Dr. Prajith Mepparambath is a Pediatric Endocrinologist specializing in the acute and advanced care of pediatric endocrine patients, including those patients with diabetes, growth disorders, thyroid disorders, adrenal disorders, as well as various other endocrine disorders.

Prior to joining Middletown Medical, Dr. Mepparambath was providing care to pediatric patients with various endocrine disorders at New York University Winthrop Hospital in Mineola, N.Y. He also previously provided care as a pediatric hospitalist at Northwell Health in New York, N.Y. In addition to his experience as a medical provider, Dr. Mepparambath has also invested his time to the field of medical research. He has contributed to various research projects at the New York University Winthrop Hospital in Mineola, N.Y. as well as to quality improvement projects at the John H. Stroger, Jr. Hospital of Cook County in Chicago, Ill.

Dr. Mepparambath has also contributed his expertise to medical education through speaking engagements and mentoring residents and medical students. His efforts were recognized in April 2018 when he was awarded a Poster of Distinction by New York University Winthrop Hospital in Mineola, N.Y. He was invited to present his research project at the Pediatric Academic Societies (PAS) Meeting in Toronto, Canada in May 2018.

Dr. Mepparambath is also passionate about community outreach and advocacy, and has participated in seminars at local high schools, as well as at various health centers, including Misericordia Heart of Mercy in Chicago, IL. and Maryville Children’s Healthcare Center in Chicago, IL.

Dr. Mepparambath earned both his Advanced Post Graduate Medical Diploma in Child Health and his Bachelor of Medicine and Bachelor of Surgery (MBBS) at the Government Medical College in Calicut, India. He completed pediatric residencies at the Calicut Medical College in Calicut, India, and the John H. Stroger, Jr. Hospital of Cook County in Chicago, IL. Dr. Mepparambath completed his pediatric endocrinology fellowship at New York University Winthrop Hospital in Mineola, N.Y.