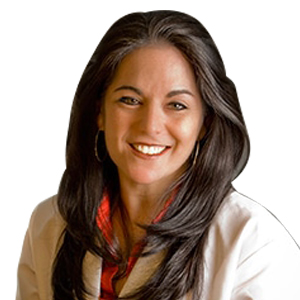 Dr. Jennifer Reich is board-certified in Internal Medicine and is a thought leader of hereditary cancer genetics. Very popular among her patients, Dr. Reich won the Patients’ Choice Award six times since 2008, as well as the Compassionate Doctor Award six consecutive years beginning in 2010. She was also named a Hudson Valley Parent’s Favorite Doctor in 2015, and was nominated as a Leading Physician of the World in both 2014 and 2015 and nominated as a Top Physician of America in 2017.