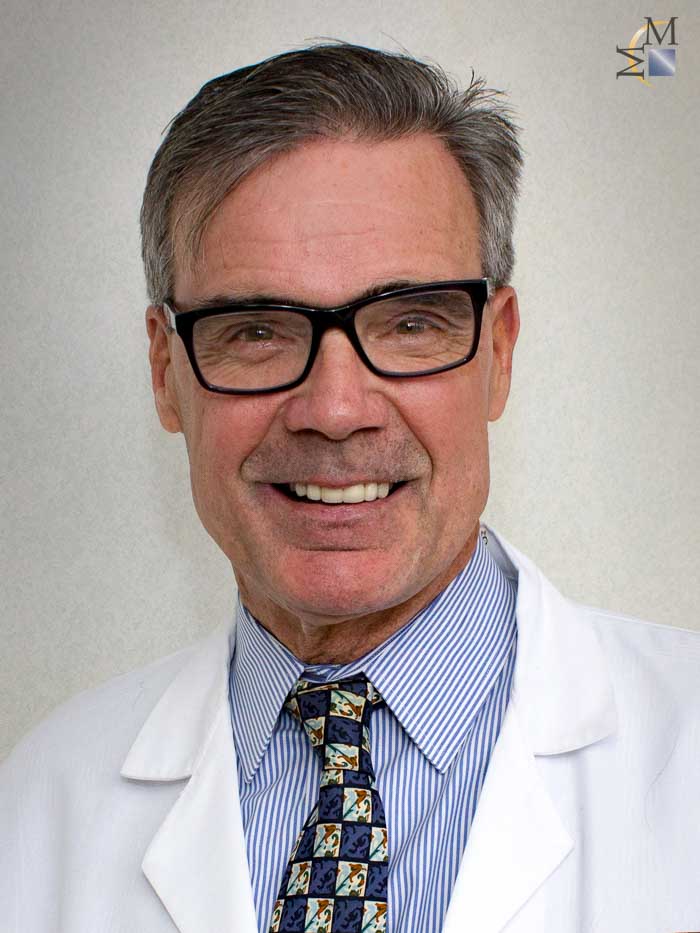 Dr. John Carey has been a highly-regarded and popular fixture on the Orange County Family Medicine scene since 1980.

For close to 30 years, Dr. Carey operated a very successful private practice in Goshen, and also was affiliated during this time with the now-closed Arden Hill Hospital, which was also in Goshen.

A Fordham College graduate, Dr. Carey went on to earn his medical degree from the State University of New York, Downstate Medical Center, in Brooklyn. He began his career as a Resident in Family Practice with Highland Hospital in Rochester, N.Y., before coming to Orange County.

Dr. Carey is an avid cyclist, and a prominent member of the local cycling community in organizing many charitable bike tours, including the popular Tour de Goshen. He also enjoys skiing, and is a private pilot. He and his wife Jane have five grown sons, three of whom are also medical doctors.